What’s the story behind the picture? 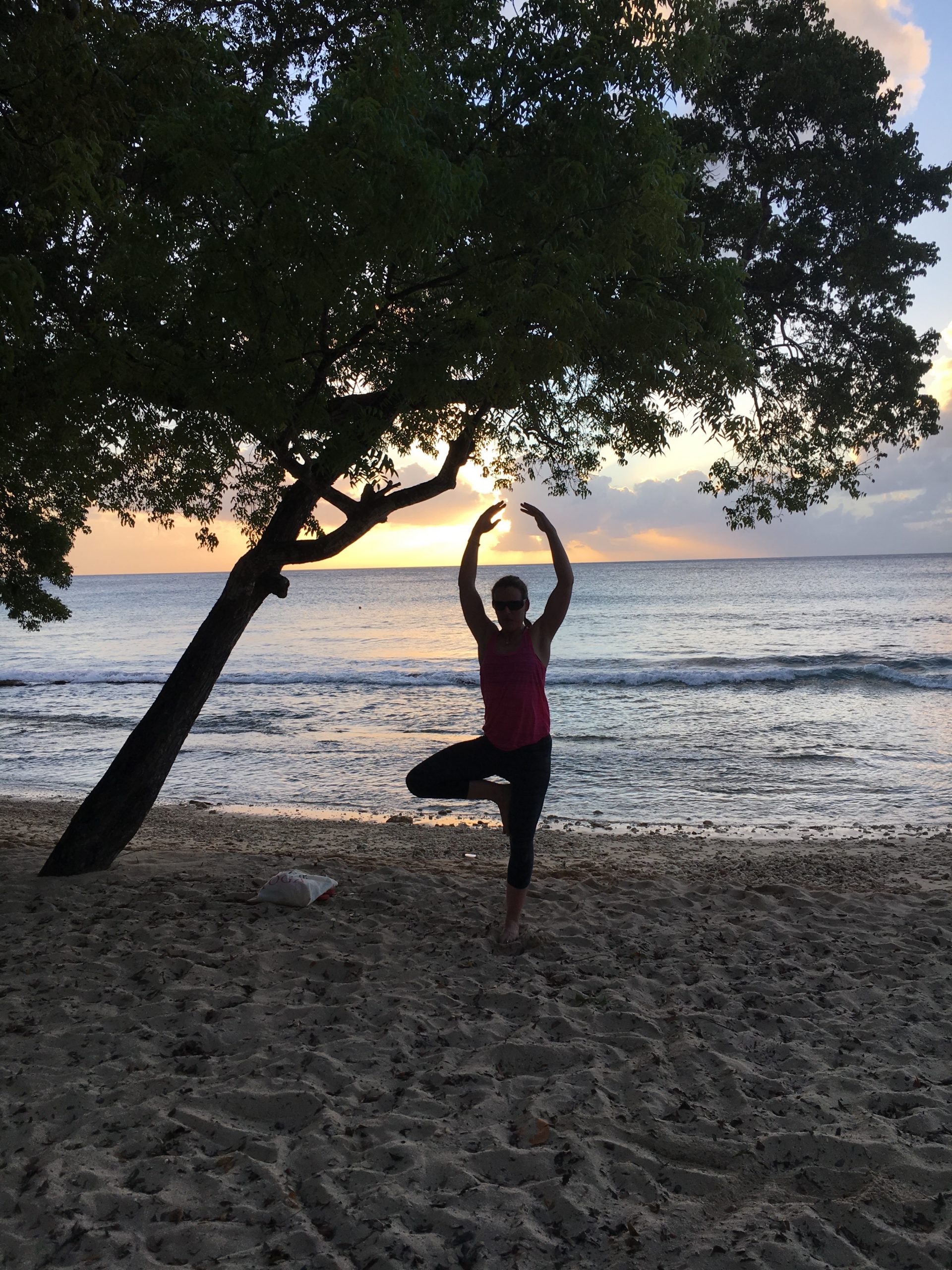 Do you like my picture? I do! What did you think when you saw it? What feelings did it bring about? Are they the same feelings you get when you spend hours trawling through your “friends” posts on Facebook?

I have a friend who recently announced that she is coming off Facebook. Her reason?Because she was starting to envy everyone else’s “lives” and question hers. I write “lives” because she was only seeing their Facebook ‘life”. She was lucky enough to be able to give herself a talking to and remember that she has a really happy and good life, and so took herself away from what was causing her a negative emotion.

I had a bit of a lightbulb moment when I was talking to a client yesterday, that this picture that I took could invoke those emotions in others. It would for me. Yoga, on the beach, at sunset? Wow. How idyllic is that?

Let me tell you the story behind my photo. I was lucky enough this half term to spend the week in Barbados. It was amazing, the beaches and the sea are just as you imagine, and the rum….well lets not go there! At the end of the second day, once the beach had cleared I thought I’d do some yoga on the beach. My youngest daughter came to meet me, and we noticed how pretty the sunset was and I suddenly thought this would make a nice picture.

Some of the dialogue which the preceded the picture went something like this; “quickly I can’t hold this too long” “Mum, move to the right” “come on quickly” “I can’t get my foot to stay” “wait for these people to go” “is that a crab there?” “move away from the crab” Then of course we had to choose between the eight or so photos she had taken, before I was happy-ish with which one I could share with the universe!

My point is this. We have to remember that when we are scrolling through our social media accounts the pictures we see are just that one millisecond where everything was just right! We don’t know the back story; the bribery to make the kids smile, the number of times it took to actually get into that yoga pose and how quickly it was fallen out of after the picture! Remember the mundane, rubbish pictures won’t get posted! So don’t compare, or envy, be grateful instead for what is yours. 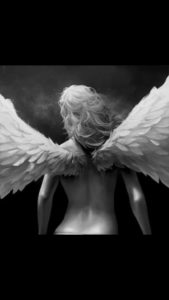